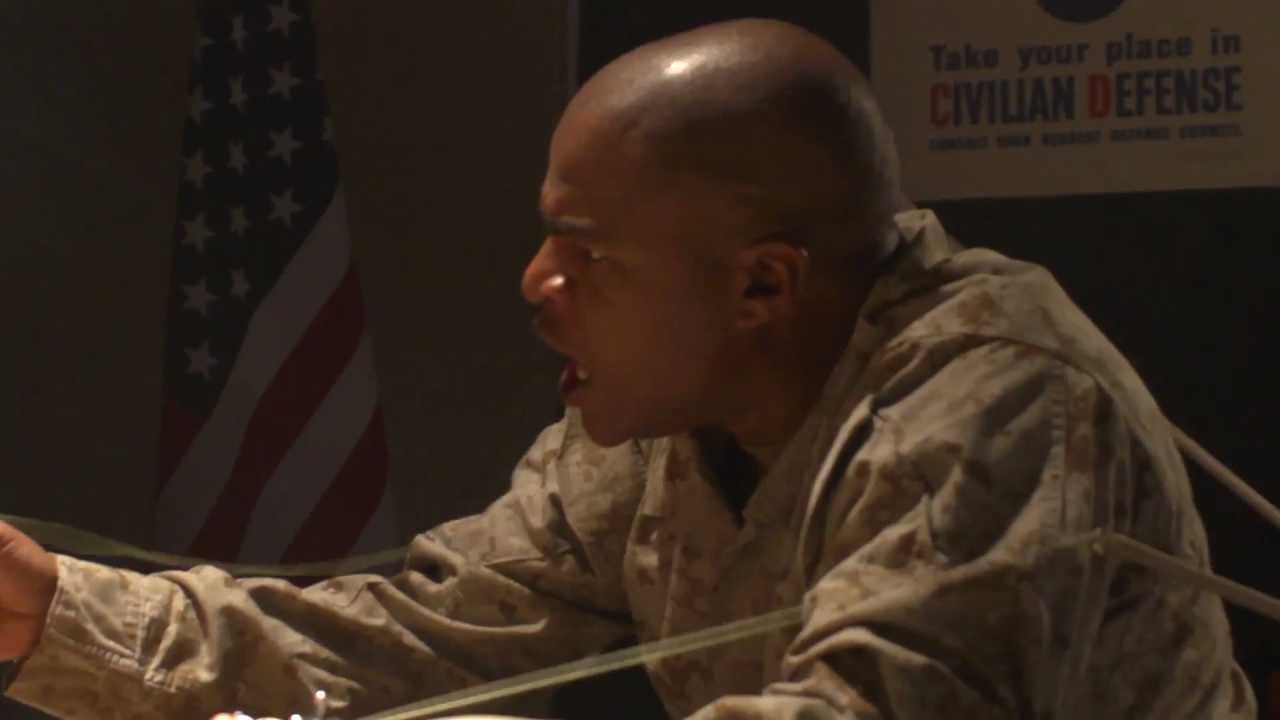 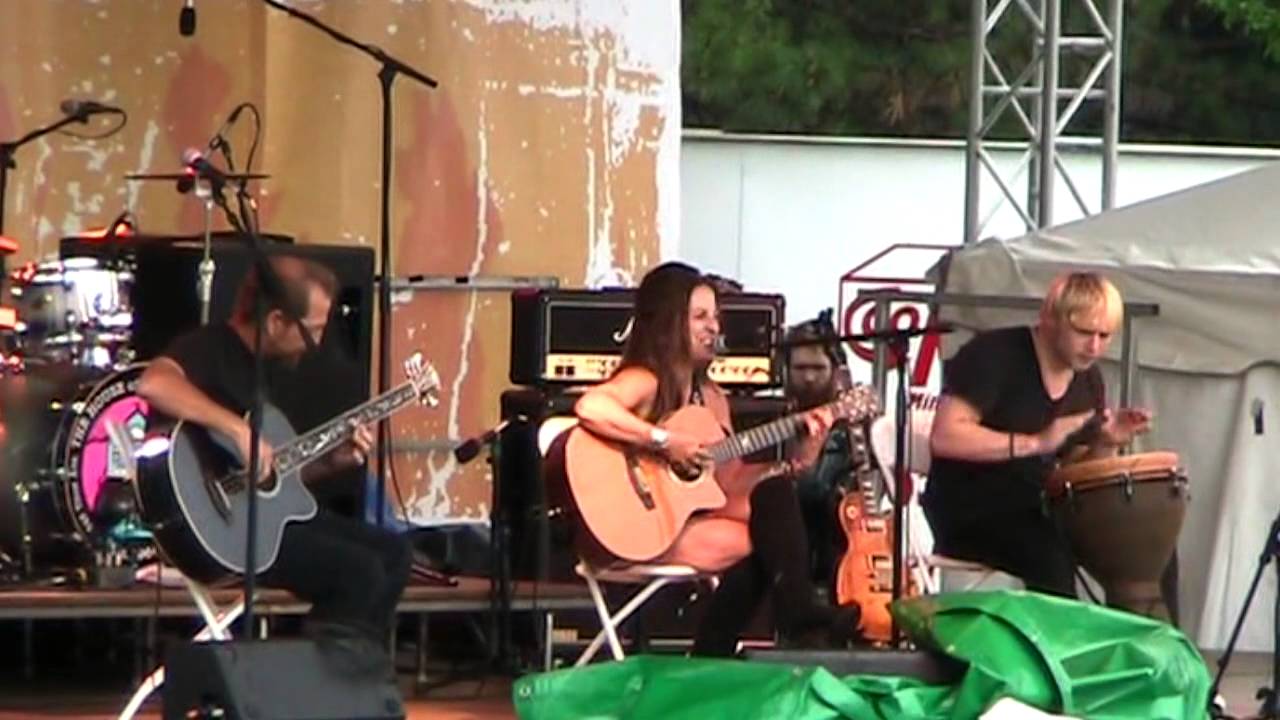 Deborah grew up a child of '60's & early 70's, a powerful decade of Activism, Art, & Musical creativity.  A time when artists passions were intensified to come together and express themselves to stop war, racism & to shine a light on LOVE for all of our fellow human beings and to think in a more global way.  Kind of like right now as we face the growth of dictators and aggressions across the globe. Deborah's family fled WWII Italy, fought in the Korean War, and shared the horrors of war with her.  She grew up caring about the world and humanity, especially children, & unable to keep silent.

Performing music in bars illegally since 17, Deborah has been an Art, Music, Karate & Meditation Instructor since she was 16-17 yrs young.

A onetime student of  Rochester, NY jazz guitar legend Richard “Dick” Longale ,and the only female member of his famous “Wailing Wall”, over her career Deborah  has opened up for and/or jammed with some of the best between New York & California such as Lou Gramm, Eddie Money, Peter Frampton, Talas, Dakota, Shooting Star, The Campbell Brothers, Tammy Diddley (daughter of Bo) , Grammy® winner Janice Marie Johnson ( A Taste of Honey), Chris & Joe Beard , Mitch Mitchell (Jimi Hendrix), & Tim Bogert (Vanilla Fudge) among others. She’s played in venues too numerous to list, including a six month gig at the House of Blues on the Disney lot in Anaheim, CA with 2 young kids in tow!

Legacy Bound Entertainment is committed to allowing our artist's talent to shine through in their artistry. We allow our artist's to be who they are as individuals. With their own identities, visions and images. This is what sets us apart from everyone else in the industry. We have created an environment where our artists can hone their talents and produce works that are true to their creative vision. We help the artists develop their personas and expand upon their influences but to not lose sight of who they are.

Give Us A Call