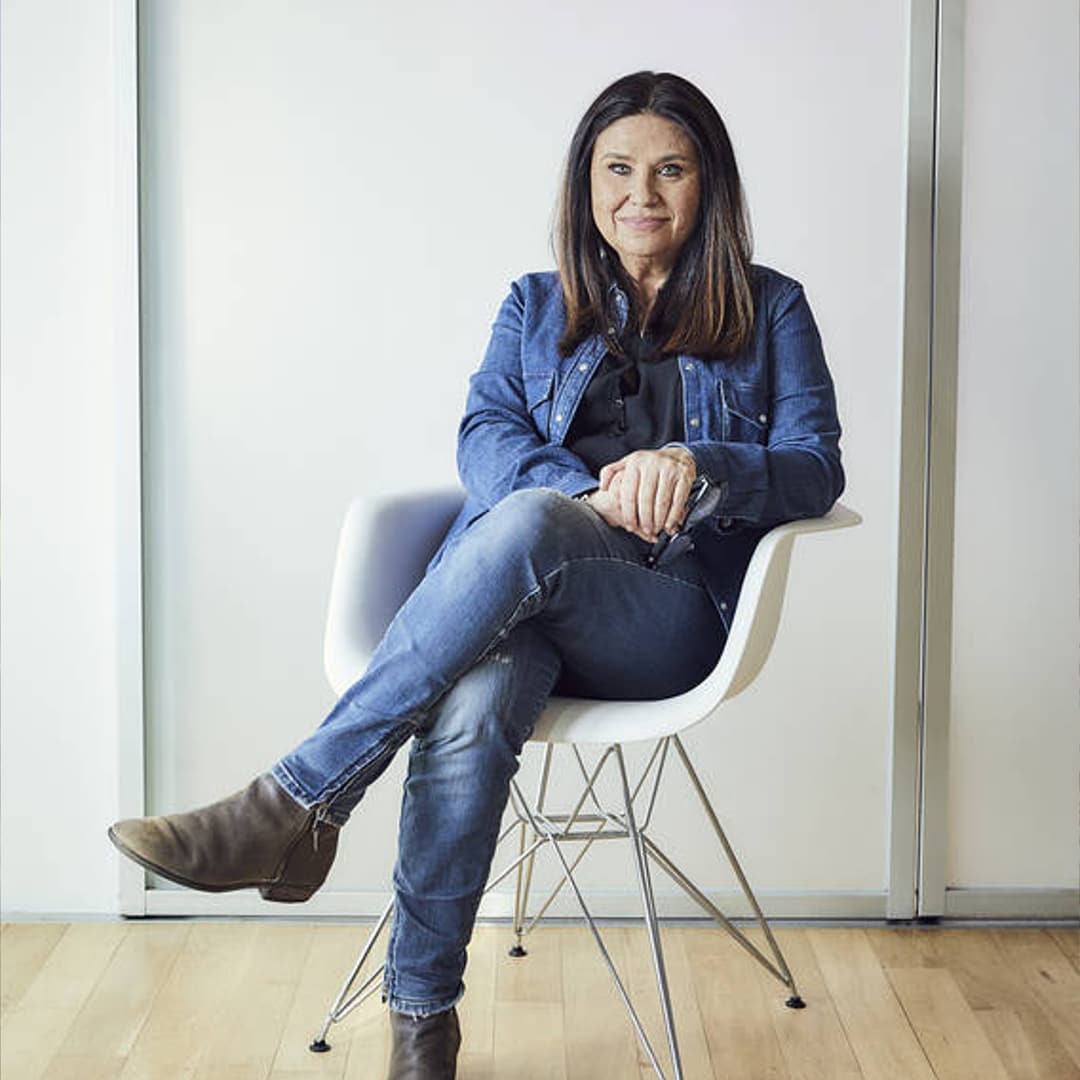 Cara Coslow had a long and distinguished career in Hollywood. Before she was head of casting for one of the most successful television production companies in history, she was an executive under Helen Mossler at Paramount Network Television as manager of casting and an associate to Jeff Greenberg. Cara worked on the last two seasons of Cheers and on the Frasier pilot and series, as well as for My So-Called Life and Newsradio. She was Head of Casting for Carsey/Werner from 1996 to 2002, where she oversaw casting on such shows as Roseanne, Cybill, 3rd Rock from the Sun and That 70’s Show. In 2003 Cara was nominated for an Emmy along with Molly Lopata for casting the Bravo mini-series Kingpin. She packaged and produced the HERETV! series Dante’s Cove, which ran for three seasons.

Cara's life then took a dramatic turn when she became addicted to opiates and her life spiraled out of control.  Losing everything, she fought her way back and found the light in the darkness that surrounded her.  Now sober for 12 years she's telling her story in her book A Woman Of Substances and speaking to audiences about her life.

Listen to Cara's Interview on the Murder Me A Little Podcast...

Legacy Bound Entertainment is committed to allowing our artist's talent to shine through in their artistry. We allow our artist's to be who they are as individuals. With their own identities, visions and images. This is what sets us apart from everyone else in the industry. We have created an environment where our artists can hone their talents and produce works that are true to their creative vision. We help the artists develop their personas and expand upon their influences but to not lose sight of who they are.

Give Us A Call